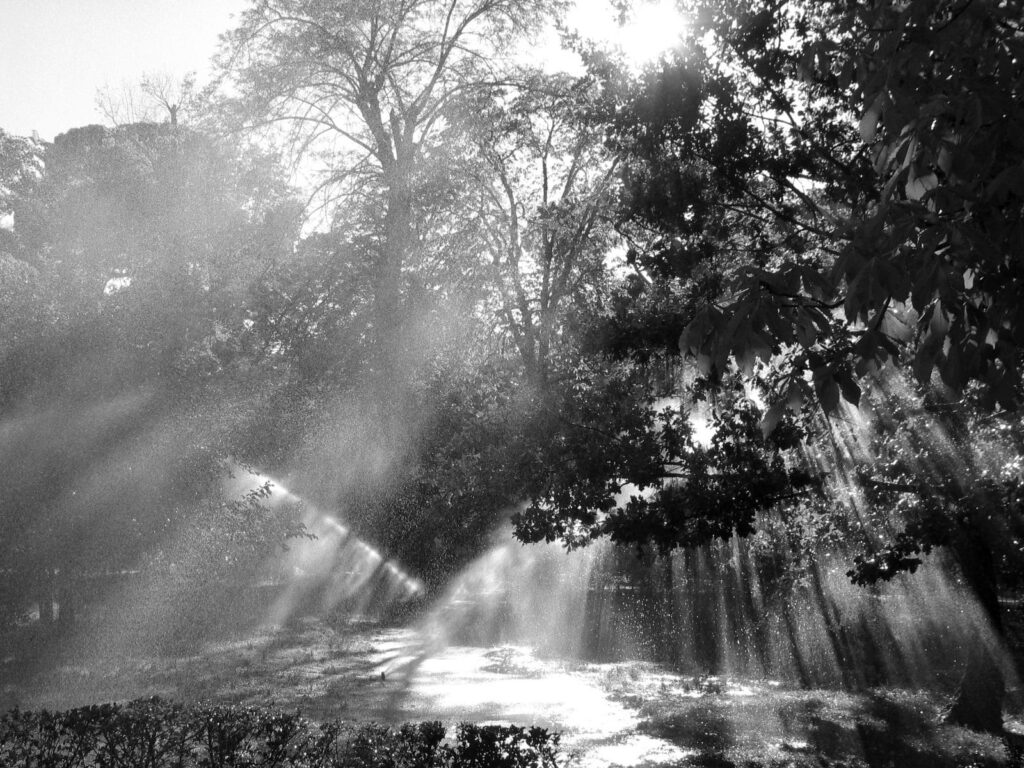 When our boiler broke the other day (No hot water for showers! No heating just as it gets colder in Madrid!), I (Ben) was left in charge of dealing with the plumber that came round to fix it. He found the problem, and as he was getting to work on fixing it, I remembered to ask how much it was going to cost before he got under way…

Imagina my surprise when he presented me with a bill for 175 Euros at the end!

Ben: Pero, ¿No habías dicho ciento y pico? – Didn’t you say it was one hundred and a bit?

So, Marina, after getting over her surprise that I’d paid 65 Euros more than the last time to fix the boiler, explained that ciento y pico means anywhere between 100 and 200.

I felt pretty annoyed that I’d gone so long using y pico in the wrong way, but quite delighted to have learned (the hard way!) what it really means at last. Still it could have been worse, it was a ciento y pico mistake, and not a mil y pico mistake!

Let us know in the comments below if you’ve had any ‘put your foot in it’ Spanish mistakes in your Spanish learning life!

Remember, our Spanish audios and worksheets are full of Real Spanish to help you avoid mistakes like this!